On July 5, the international tournament that every year at this time is held in the capital of Spain began in Madrid with the Greco-Roman wrestling with a great success of attendance: 44 countries with their best athletes in each category and modality.

The tournament ran throughout the weekend, and 300 athletes from America, Africa, Europe and Asia delighted those attending the event. Being able to enjoy it also by streaming that scorizer performed live with great success since even world champions participated and had many followers watching the tournament from all continents.

The Greco-Roman on Friday, on Saturday the women's wrestling, and on Sunday the men's wrestling, brought us in the morning and afternoon some fights of the highest level, being able to fully enjoy some athletes who endured an incandescent heat, but that did not make us decline the high level of all fighting.

The organization of the Felucha and SCORizer was a reason for congratulations from all the countries in the tournament, and we congratulate ourselves for the thanks received.

We wait from the direction of SCORizer that next year we continue to improve, in search of excellence.

We also wish the best to all Spanish athletes to obtain great results in 2020 and that they are endorsed in a magnificent Olympics for Spain. 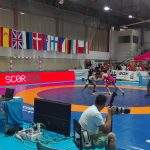 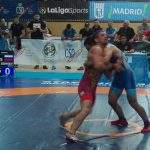 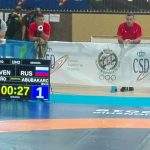 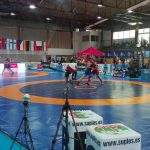 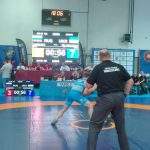 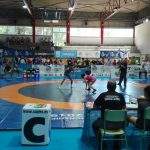 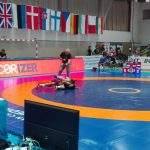 We are lucky to be able to enjoy a spectacular evening this Saturday, June 19 at the Marbella arena, which will be the culmination of the championship ...

Last weekend, the Andalusian Olympic Wrestling Championships were held in the Maracena (Granada) wrestling center for all ...

CHAMPIONSHIPS OF SPAIN UNDER 23 OLYMPIC FIGHTS