The Yoseikan is born from the study, for 4 generations, of the Mochizuki family. It was Hiroo Mochizuki (Shizouka-Japan, 1936) motivated by his father, Minoru Mochizuki, (1907-2003) who began this research to unify the different martial arts under the same concept.
Hiroo began practicing martial arts with his father at the age of 7 and has practiced kendo, aikido, judo (being captain of his high school and college team and, years later, he was the first coach of the discipline of aikido in the French Federation of Judo), karate (being a participant and creator of the French Federation of Karate) and French boxing, among others.

During all his years of martial practice, Hiroo observed that there was something common to all martial arts: a body movement that he called wave movement. Since this discovery (in the 1960s) and to this day, Hiroo continues to develop the Yoseikan discipline together with his sons Kyoshi and Mitchi Mochizuki and international experts belonging to the World Yoseikan Federation (WYF).
Yoseikan was the name of Minoru Mochizuki's dojo, so his son Hiroo decided to name his discipline Yoseikan Budo in his honor.
With the implementation of the body wave movement, Master Hiroo is able to explain any technique used in the Yoseikan Budo school and put it into practice. 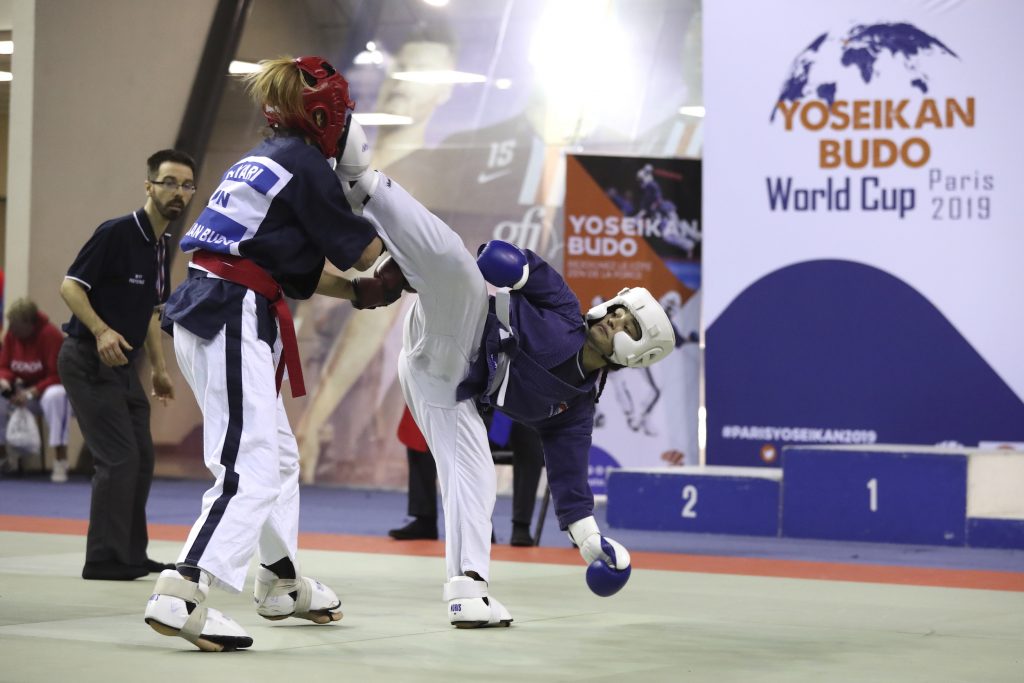 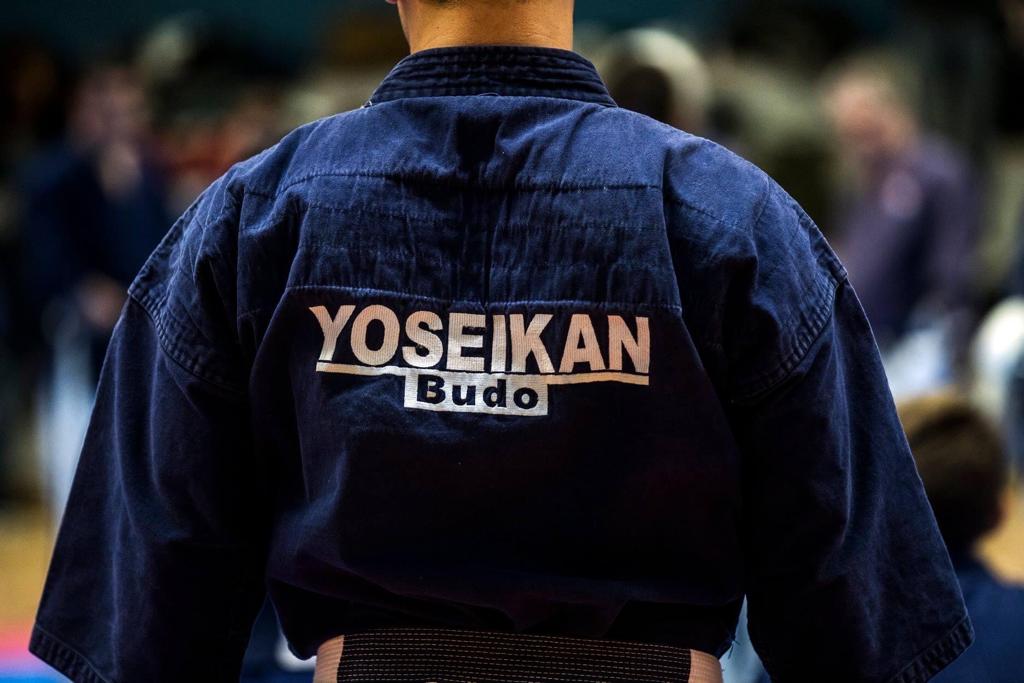 Yoseikan Budo is a martial art where percussion work (with any part of the body), locks (extension/turns), projection, dislocation, strangulation and weapons are performed under the same concept of movement, both standing and on the ground.
Hiroo also based his study on body biomechanics, so that the student, regardless of their age, sex or abilities, can practice this discipline while keeping fit and taking care of their health. It is a martial art whose gestures, thanks to extensive research, can be extrapolated to different facets of our lives on a daily basis.
Yoseikan Budo practitioners note the increase in their body power in their techniques and their change in body movements when performing any technique, adapting to them.
The objective of Yoseikan Budo is to train the practitioner in a complete way, so that he is able to use any distance, any weapon or the combination of both during any situation, adapting to events and being sure of himself at all times.

MARTIAL ART OR SPORT?
Yoseikan Budo is a martial art within which a sport is developed whose purpose is to put into practice everything learned during classes under safety standards that guarantee the health of its practitioners, based on the study of sports biomechanics.

IN WHICH COUNTRIES IS IT PRACTICED?
Currently, the Yoseikan Budo discipline is practiced in 44 countries around the world with numerous practitioners in each of them. The World Yoseikan Budo Federation (WYF) is responsible for the organization and supervision of all countries. 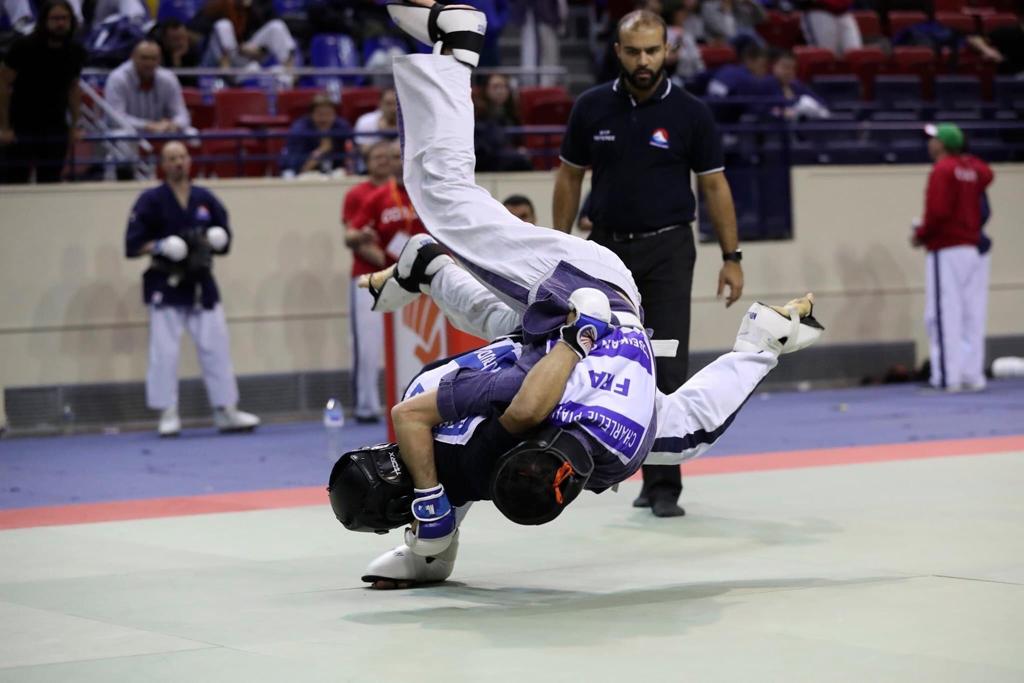