The first known sport in the world, more than 4000 years practicing all over the planet.

It consists of winning the fight by means of projections to the ground, keeping both shoulders of the rival fixed on the mat.

Wrestling is considered the oldest sport in the world. It is a battle of pure skill between two opponents with the sole objective of immobilizing the rival through techniques, controls and projections. Wrestling was a discipline in the ancient Olympic Games of 708 BC, and the Greco-Roman style was included in the first Games of the modern era in Athens in 1896. Eight years later, wrestling was introduced in the Games of St. Louis. 1904. Women's wrestling joined the Athens Olympic program in 2004. 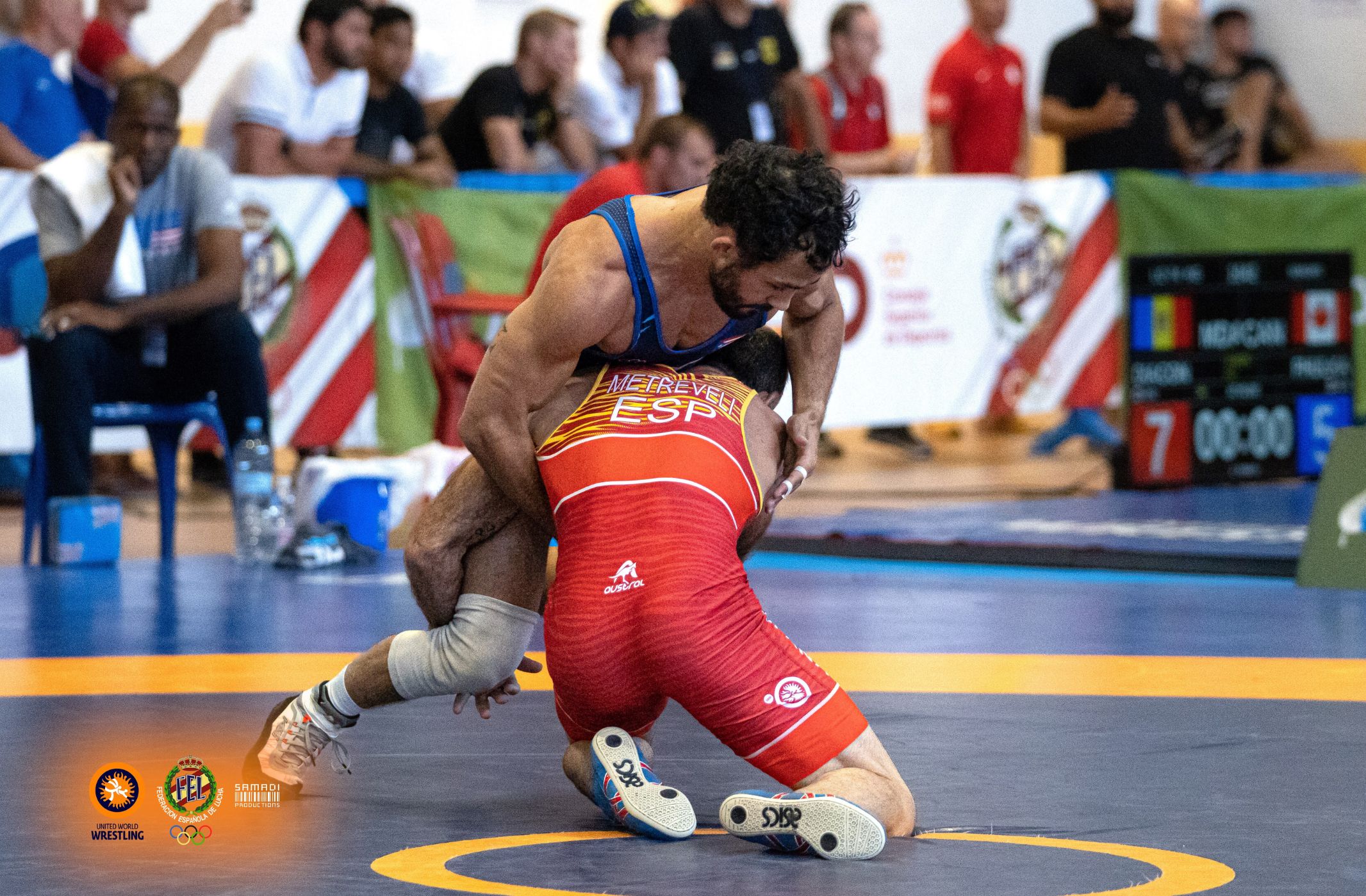 The fights are disputed on a circular carpet of nine meters in diameter, with two periods of three minutes and a rest of 30 seconds. To win, the wrestlers have to keep both of their opponent's shoulders on the mat long enough for the judges to verify it as a hit.

If no hits take place during the match, the decision is based on the points awarded to the wrestlers for putting their opponent in danger, or performing controls towards the mat. In Greco-Roman wrestling, the match can also end when there is a difference of eight points. In wrestling, ten.

Greco-Roman wrestling involves many dynamic skills, such as when throwing with the upper body, and it is a fascinating discipline for its sheer strength. Freestyle wrestling is based on the imbalance of an opponent through leg attacks, throws and techniques through one leg or two legs plus Greco-Roman techniques such as the famous suplés.

Women's and men's wrestling. They are modalities in which each participant tries to defeat his rival without the use of blows. The objective is to win the match by making the opponent fall to the ground and keeping both shoulders fixed on the mat, long enough for the referee to make sure of it, or winning by scoring by evaluating the techniques and actions achieved on the adversary being able to use the upper and lower extremities (Arms and legs) to exert grips, sweeps, hooks, tackle or take downs (Grips of one or two legs) to take the rival to the mat. 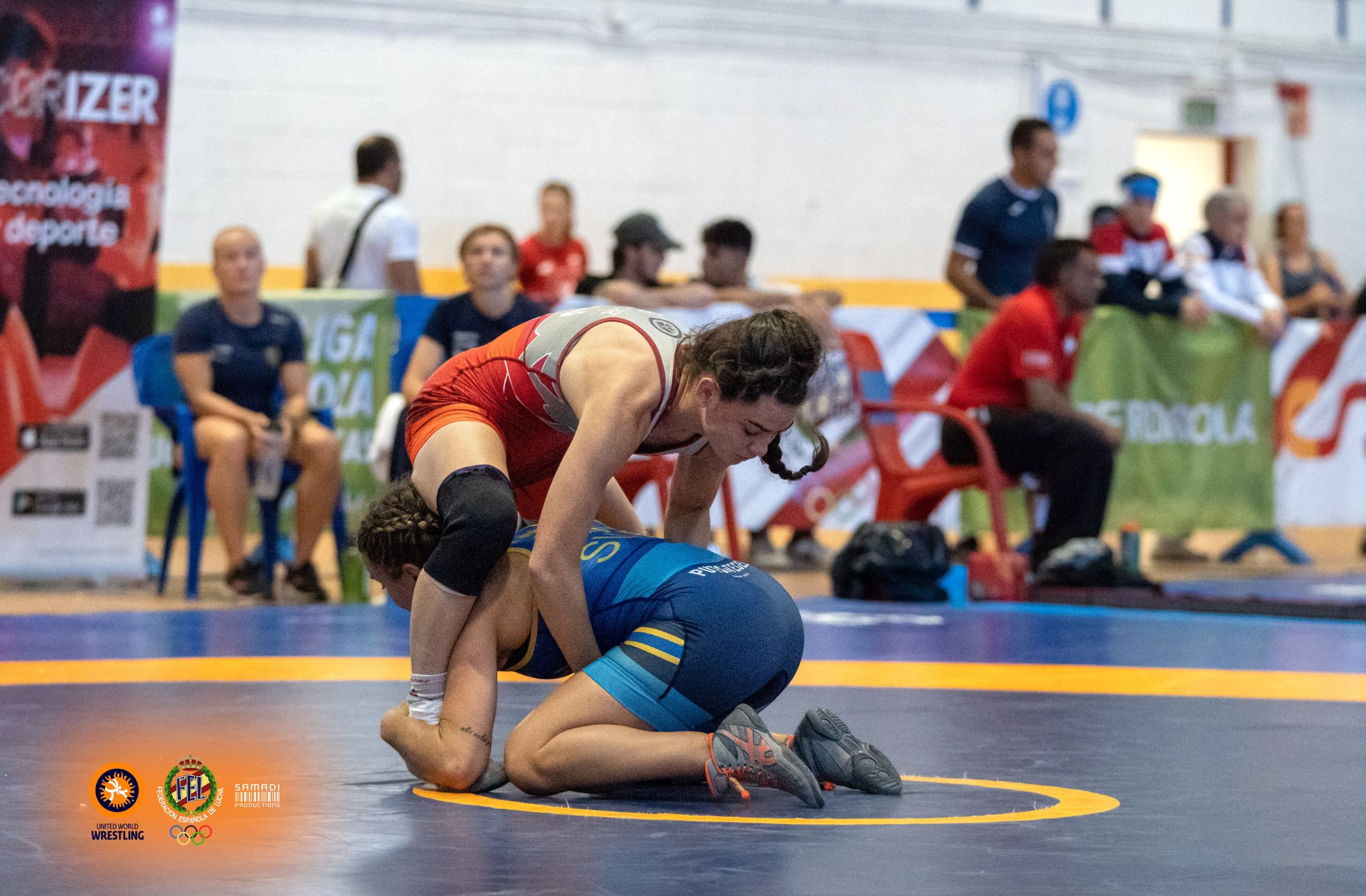 Greco-Roman wrestling is a sport in which each participant tries to defeat his rival with braces and projections using only the upper part of the body. The objective is to win the fight by making the opponent fall to the ground and keeping his two shoulders fixed on the mat or winning by scoring by evaluating the techniques and actions achieved on the opponent. The active use of the legs in the attack is prohibited, as well as attacking the opponent's legs. 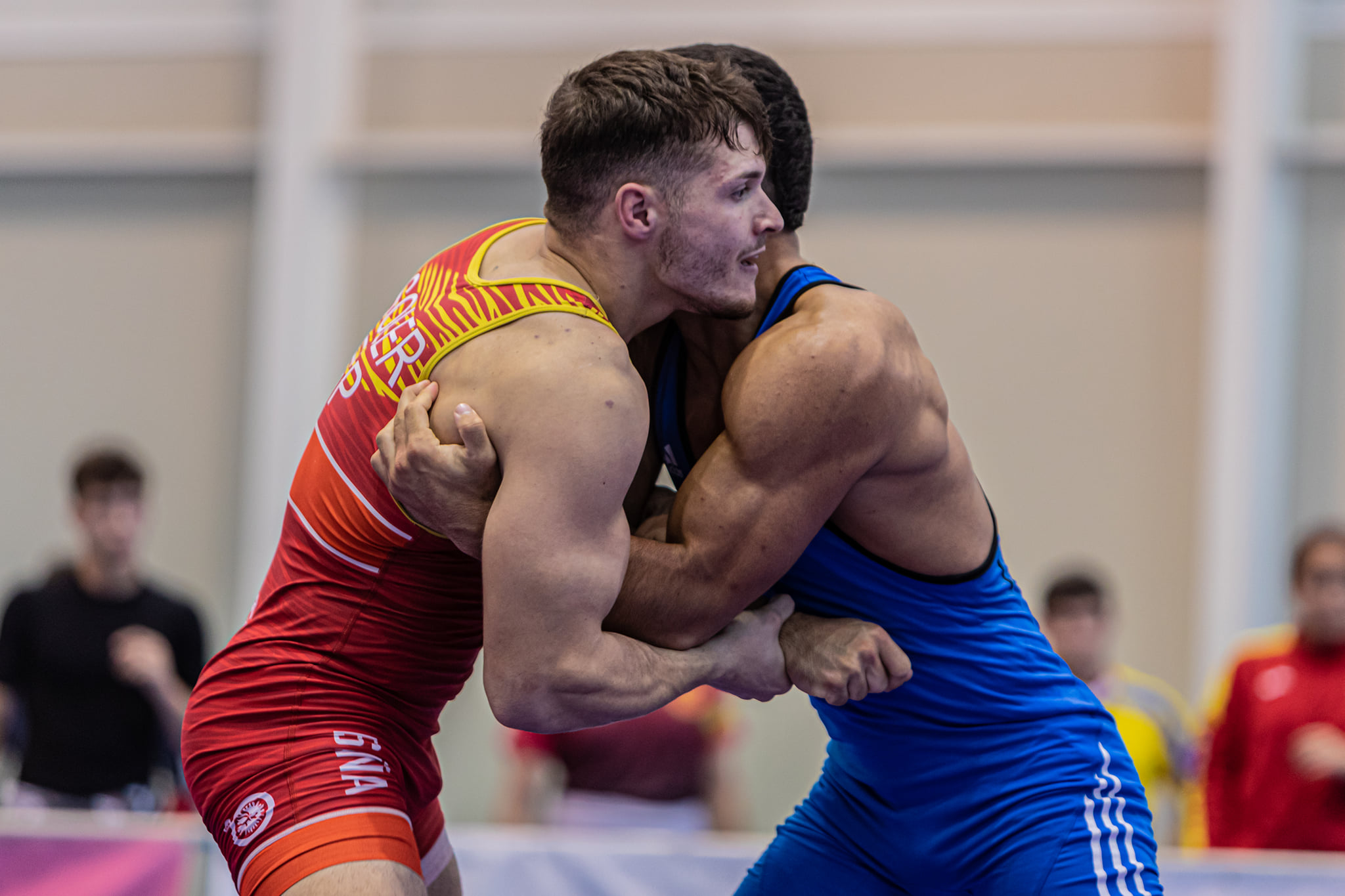 United World Wrestling (UWW) recognizes Beach Wrestling as an integral part of Wrestling in all its styles, as an educational and informative discipline practiced throughout the world and aimed at promoting the cultural and social character of Wrestling. protecting in turn the world heritage on which all styles of modern struggle are based. 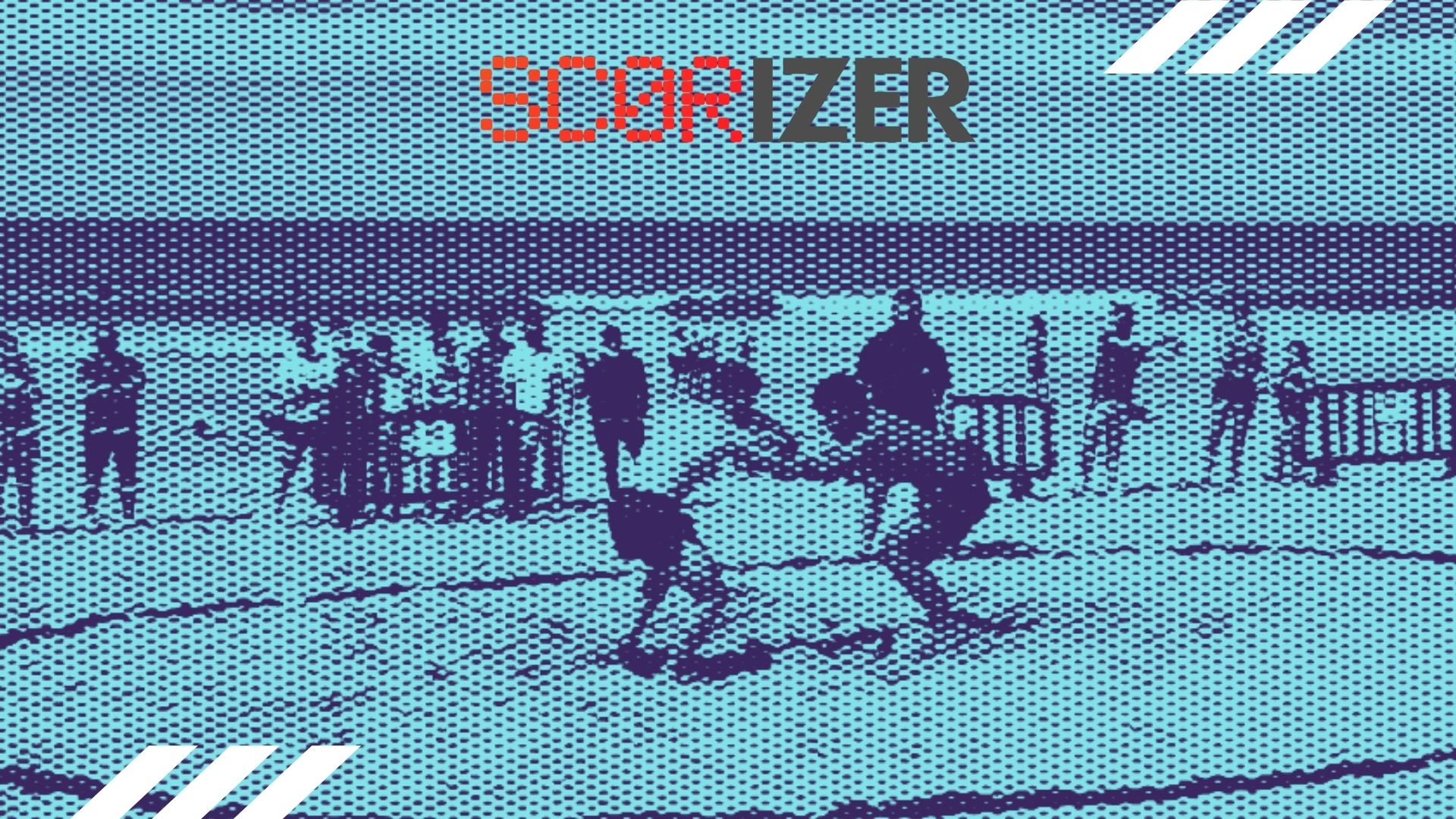