Fusion of various styles that are part of traditional martial arts such as karate and judo, with others such as muay thai, Brazilian jiu jitsu, boxing and Olympic wrestling.

MMA is made up of striking (foot strike), grappling (grips, locks), submissions to joints.

It consists of winning the fight through the submission of the opponent, either by dislocation, strangulation, or technical knockout.

He combat sport The current one that allows the use of mixed martial arts is the one with the greatest contact that exists, since it allows both the use of techniques to fight standing up or punches (striking): punches, kicks, knees, elbows, etc. such as ground fighting techniques or grappling (grappling): takedowns, throws, joint locks, chokes, etc. and the combination of both: grips with punches (ground and pound) that come from a wide variety of martial arts and combat sports such as karate, kick boxing, boxing, muay thai, taekwondo, judo, hapkido, wrestling, Greco-Roman fight, Jiu Jitsu Brazilian, wushu, San Da, sambo, among other. It is the fastest growing combat sport in the last decade. 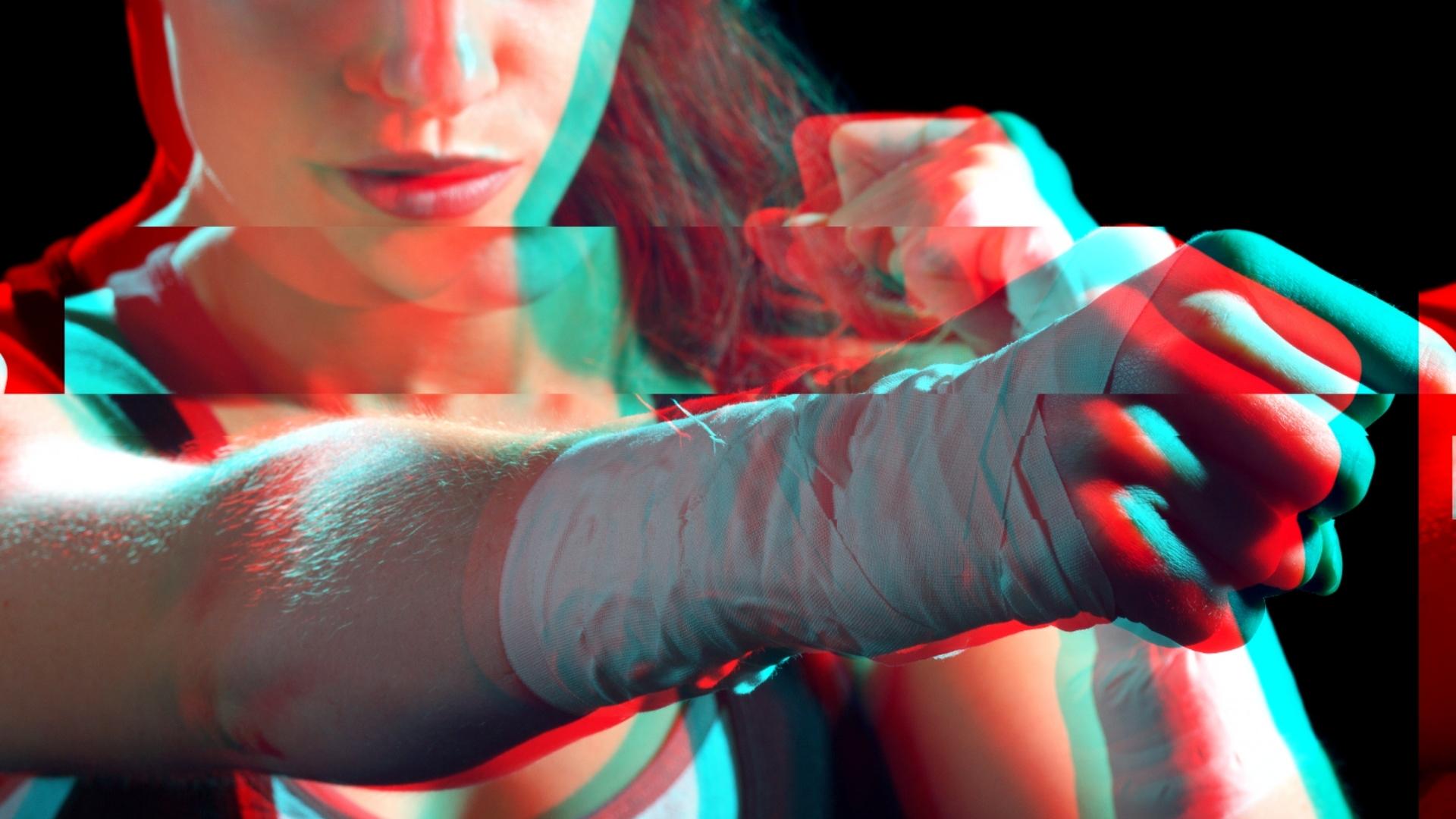 Mixed martial arts, a sport with more than 30 years of life, are struggling to gain a foothold in Spain thanks to the sponsorship of FELODA. With the introduction of degrees, we plan to work on the base for the future.

In Spain it took longer to be accepted, but in recent times, MMA has experienced exponential growth in all areas: amateurs, fighters, gyms, clubs, official competitions FELODA and regional federations throughout the national territory that have their female and male Amateur MMA department. 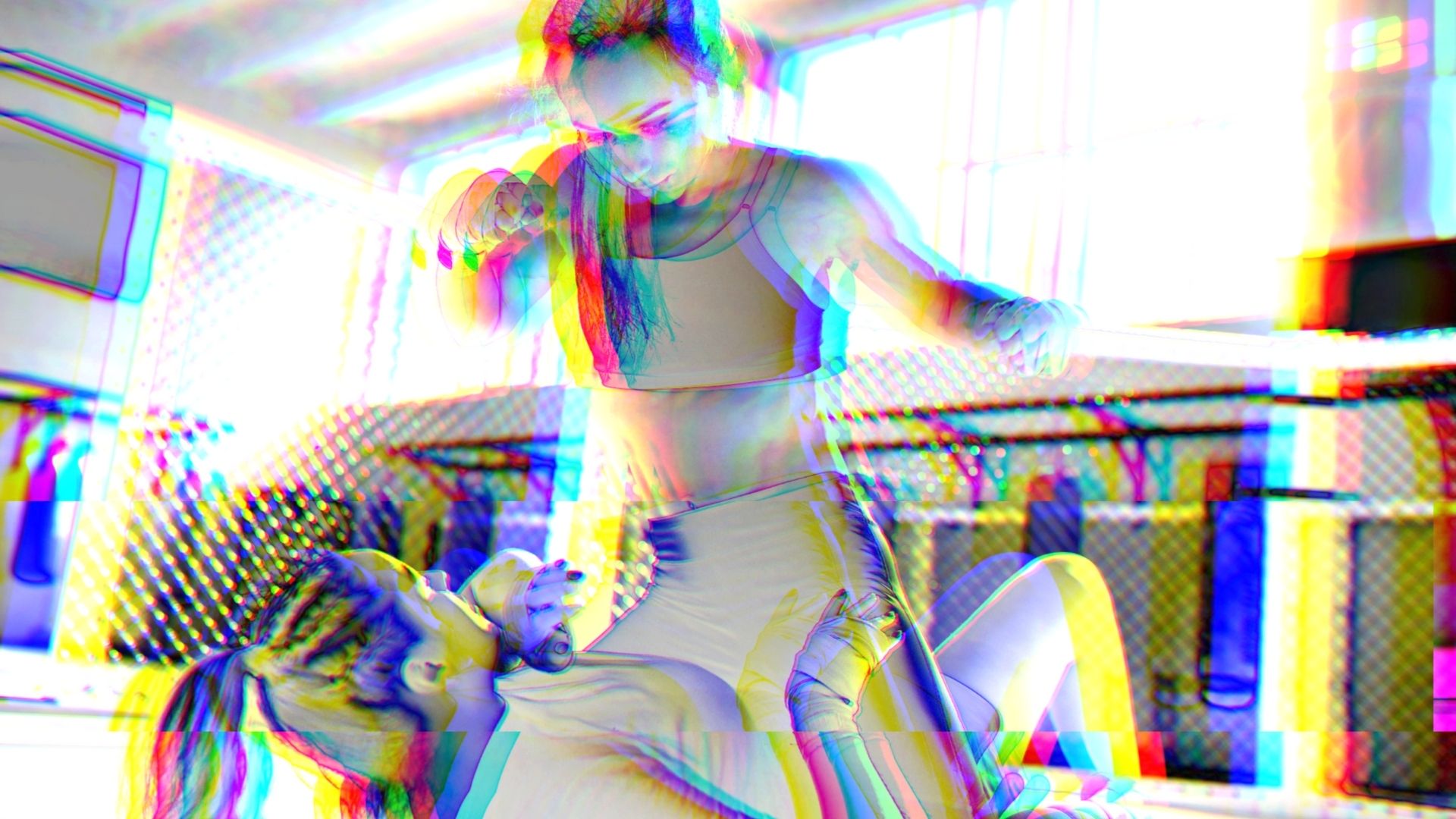