In these modalities the submission of the opponent is sought by surrender or by points.

It consists of 2 modalities, one without a uniform (Grappling nogi) or kimono and the other with a Grappling gi kimono.

It consists of winning the fight by means of strangulations, dislocations and controls in all the joints.

In 1999, the DAC (abu DHABI combat club) was organized, the first and most important submission fight championship in the world, thanks to the rise of MMA and Brazilian Jiu Jitsu in 2006, FILA now UWW decided to create a common regulation for grappling and se It consists of two modalities: Grappling gi (uniform / kimono) and grappling nogi (without kimono).

This method of fighting is based on the use of dislocation techniques from the opponent's limbs, grip and choke.

Submission is the way an opponent expresses his surrender, and it is usually expressed in 3 ways: 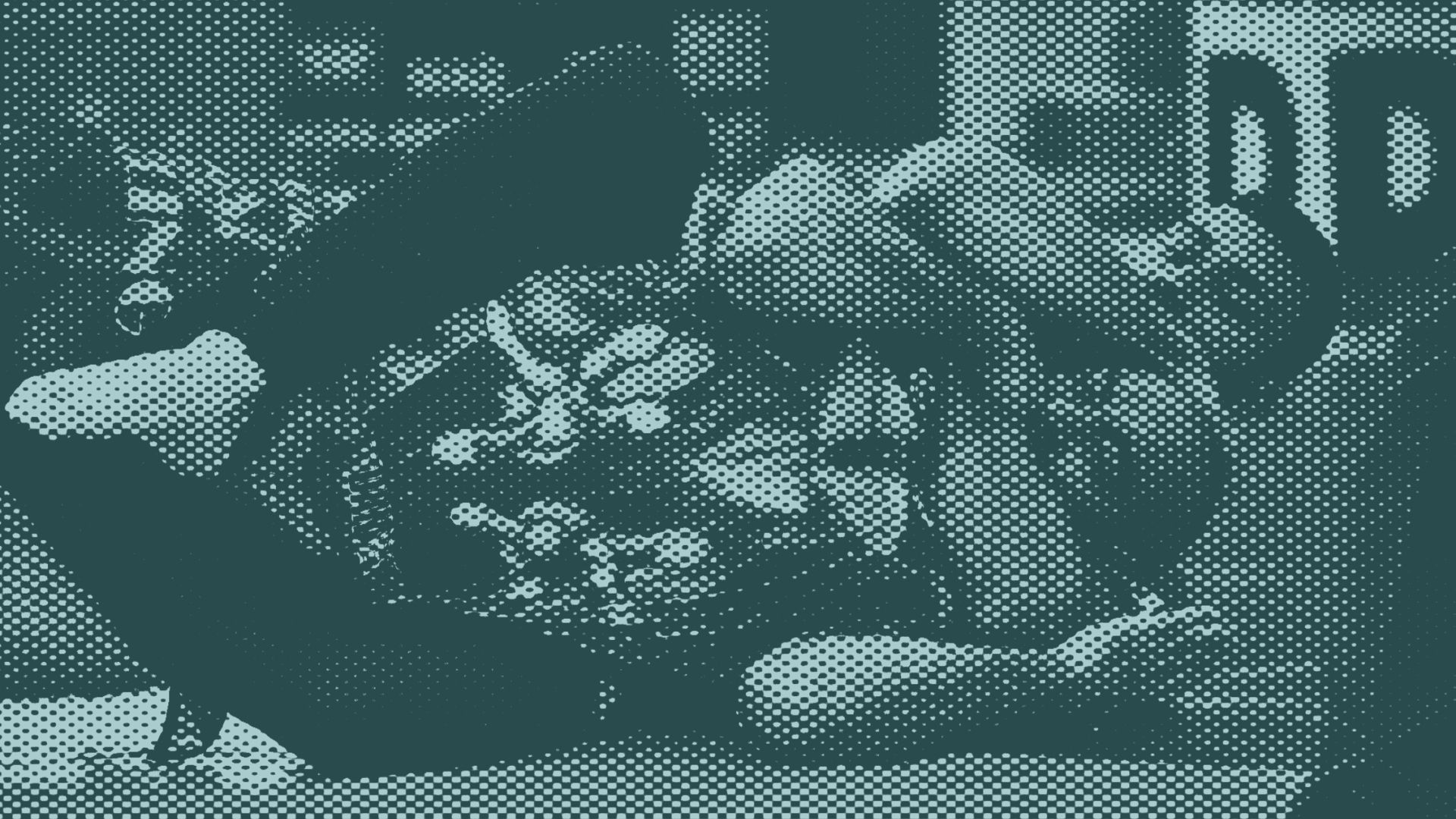 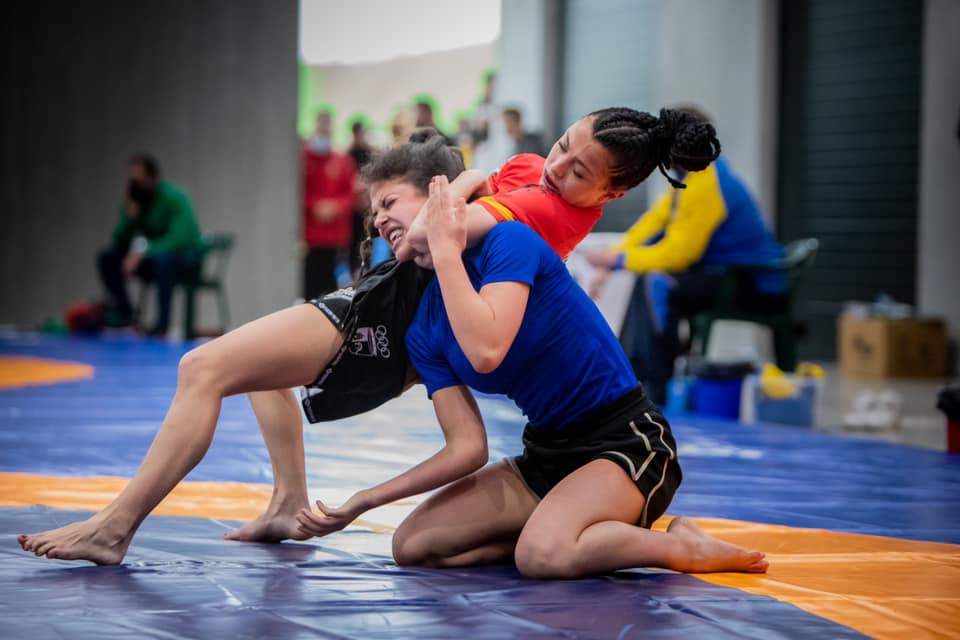 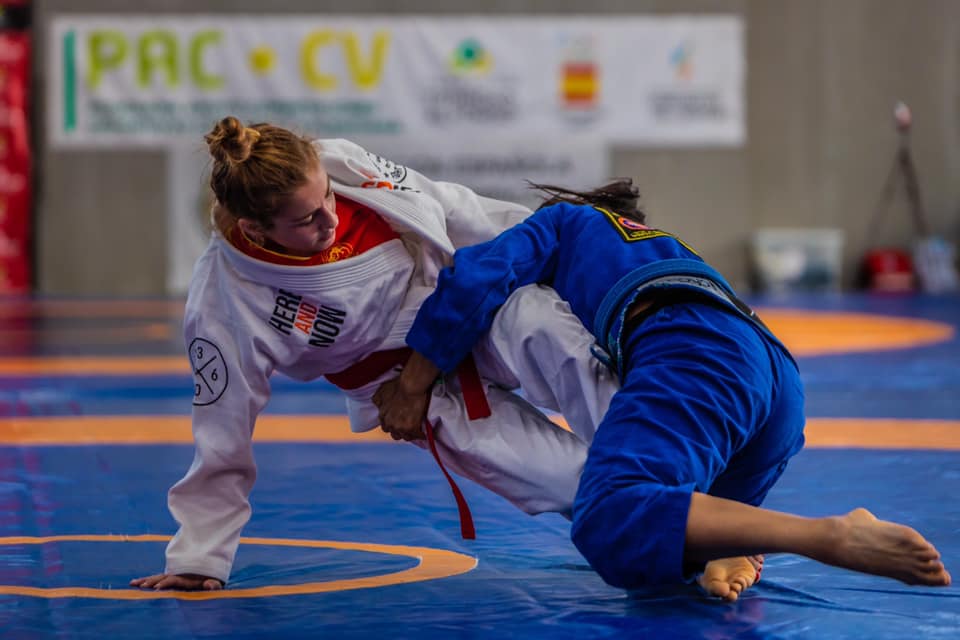 The term Grappling comes from the English word GRIP and refers to a form of fighting that seeks to control the opponent without making any blows, and then win the fight.

This method of fighting is based on grasping, strangulation and dislocation techniques of the opponent's limbs.
Used in various martial arts (judo, wrestling, jiu-jitsu, etc.), it is also used very frequently in submission sports, where combat can be terminated without the need for gravity blows. Submission becomes surrender. It differs from the grapplin gi (with kimono) in the kit that will be adjusted to the body composed of a rashguard-type compression shirt and shorts adjusted to the body.