It is similar to Olympic wrestling, and Judo, but with some differences in rules, protocol, and uniform. It allows all types of knee and ankle dislocations, but without allowing the use of strangulations.

There are three generally recognized variants: Fight Sambo, Combat Sambo which was used and developed by the military, and Self Defense Sambo.

It is developed with arm and leg techniques, with the body to body imbalances, lifts and projections are forced. Ground control techniques include locking and joint dislocations in the shoulders, hips, ankles, wrists, and knees to defeat the opponent. 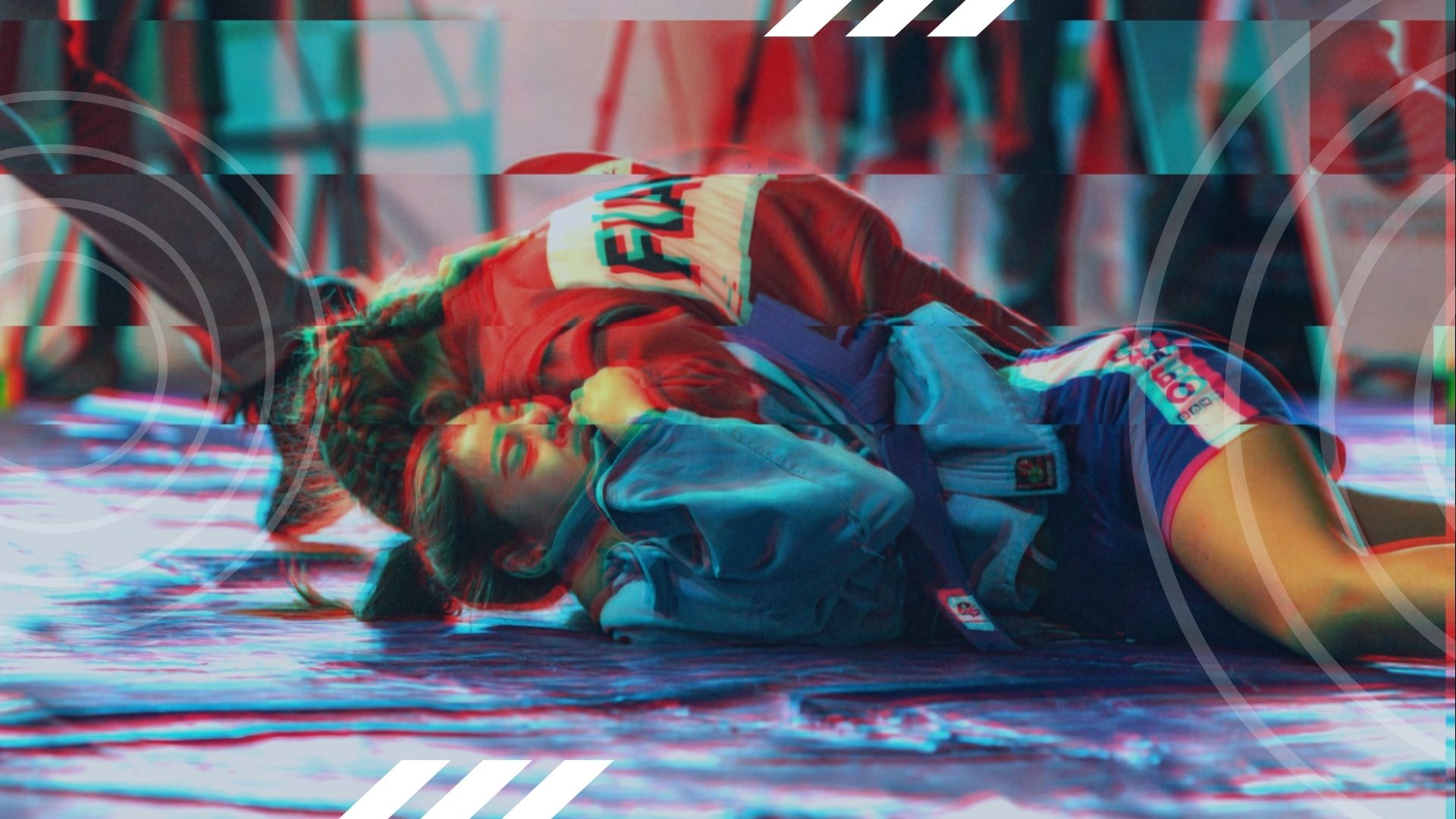 Before the Russian Revolution of 1917 it did not have a unified system of unarmed combat. For this reason, a team of experts was commissioned to develop a combat system for the Russian Army. All economic mechanisms were made available to research and develop the best possible combat system. The team of experts traveled around the world compiling the most effective techniques of the most well-known disciplines at that time, these being: Judo, the Jiu Jitsu, the Boxing, the Savate and free wrestling modalities, which merged together with the indigenous struggles of the USSR, also adding techniques from Olympic disciplines such as Greco-Roman fight, the wrestling and the boxing. Later, at the beginning of XXI century the techniques of the muay thai. Sambo is considered to possess the most detailed information on the evolution of a combat system in human history.

In 1918, Lenin created the Vseobuch (on Russian: Всевобуч, transliterated as General Military Formation) under the command of NI Podovoiski to train the Red Army. The task of developing and organizing the Russian military in close combat training fell to Kliment Voroshilov, who for his part created the Physical Training Center NKVD, «Dynamo». Voroshilov selected three individuals to carry out the investigation both inside and outside the Soviet Union: Anatolij Jarlampiev, Viktor Spiridonov and Vasiliy Oshchepkov. Each one of them carried out an endemic study of the native combats, to know how in other countries they were spread, and their techniques.

Each of the techniques that were included in the system was carefully studied, considering its merits and its application in combat without weapons. Thus the techniques were refined to achieve the ultimate goal of sambo: To arrest an armed aggressor in the shortest possible time. In this way the best techniques of Judo and Jiujitsu entered the repertoire of sambo. 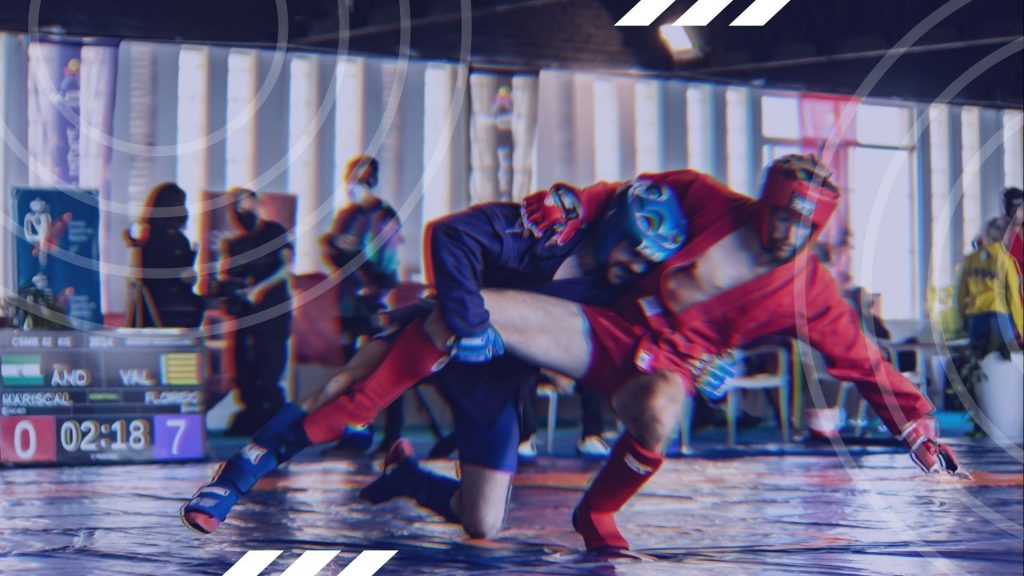 Competitive modality under the protection of FELODA in Spain

Sambo prepares his students for the fight standing up and on the ground. He has Judo takedowns and techniques, the main submissions of Jiu-jitsu, and Olympic Wrestling tricks. It is a martial art that can be quickly adapted to MMA, and well executed it can be very dominant due to all the techniques it brings and the pressure it puts on the opponent. It is a discipline that fully integrates the work of the mind and body in a harmonious way. In his practice the athlete must reach a high point of calm and precision, as well as strength and coordination. This with the purpose of causing the maximum of damage with the minimum of effort and tension. Sambo Fight: Similar to Judo, with a certain Olympic fighting style. The competition is similar to Judo, but with some differences in rules (eg, leg holds), protocol, and uniform.
The jacket, Kurtka, is different from Keikogis used in other martial arts since it allows the Sambo practitioner to insert the belt from the inside, through some eyelets, to prevent the jacket from coming off. The basic equipment for this modality consists of a jacket (blue or red) called Kurtka, a belt, shorts of the same color as the jacket and Sambo shoes, the Sambovki. 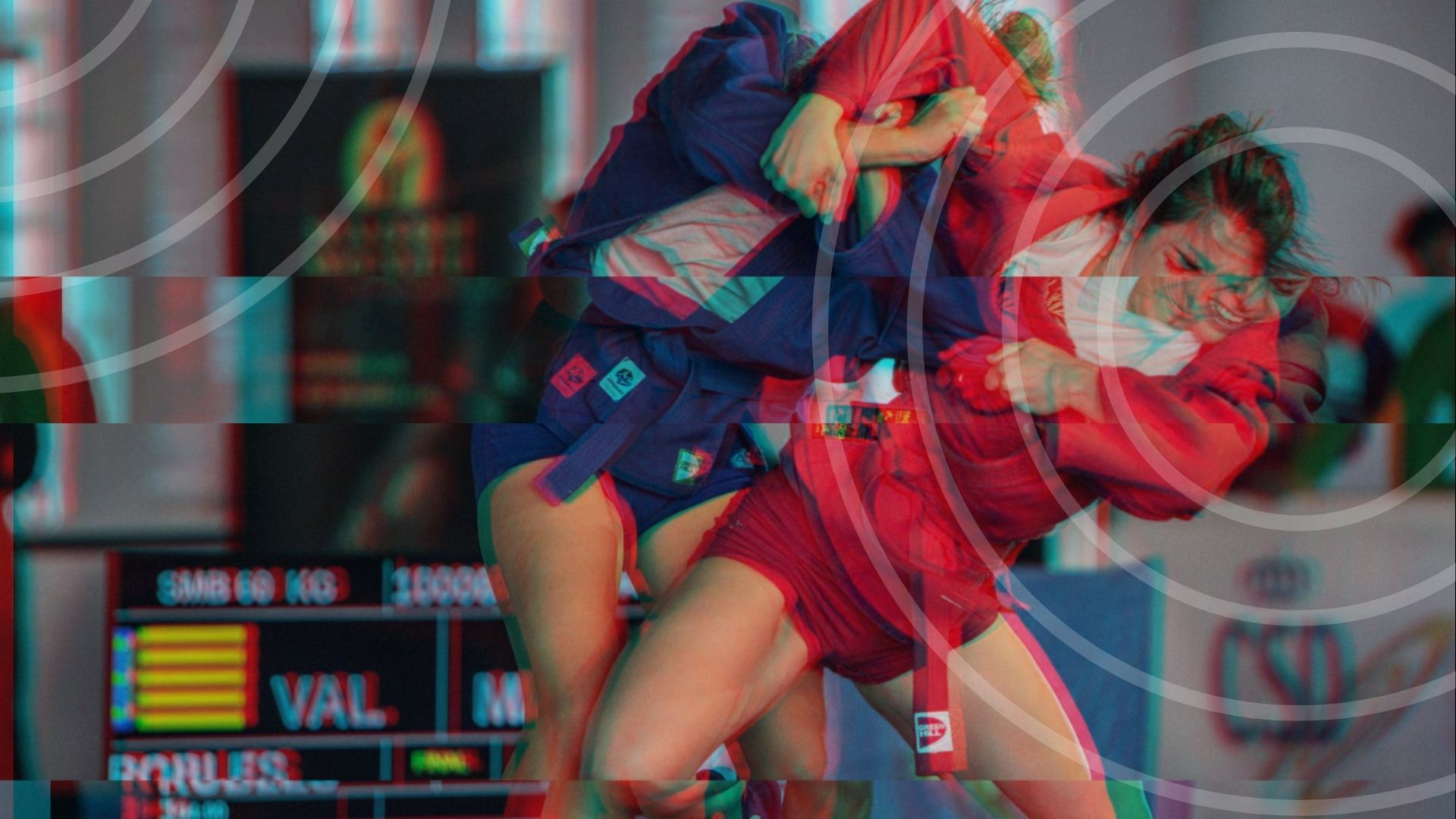 Competitive modality under the protection of FELODA in Spain

Combat Sambo is a hybrid modality that includes: hitting it with fists, elbows, knees, legs and melee, knockdowns, projections, strangles, dislocations and all kinds of submissions. In the Combat Sambo style they wear a different clothing that includes a protective helmet, shin guards, full contact gloves (the fingers must be uncovered to allow grips). 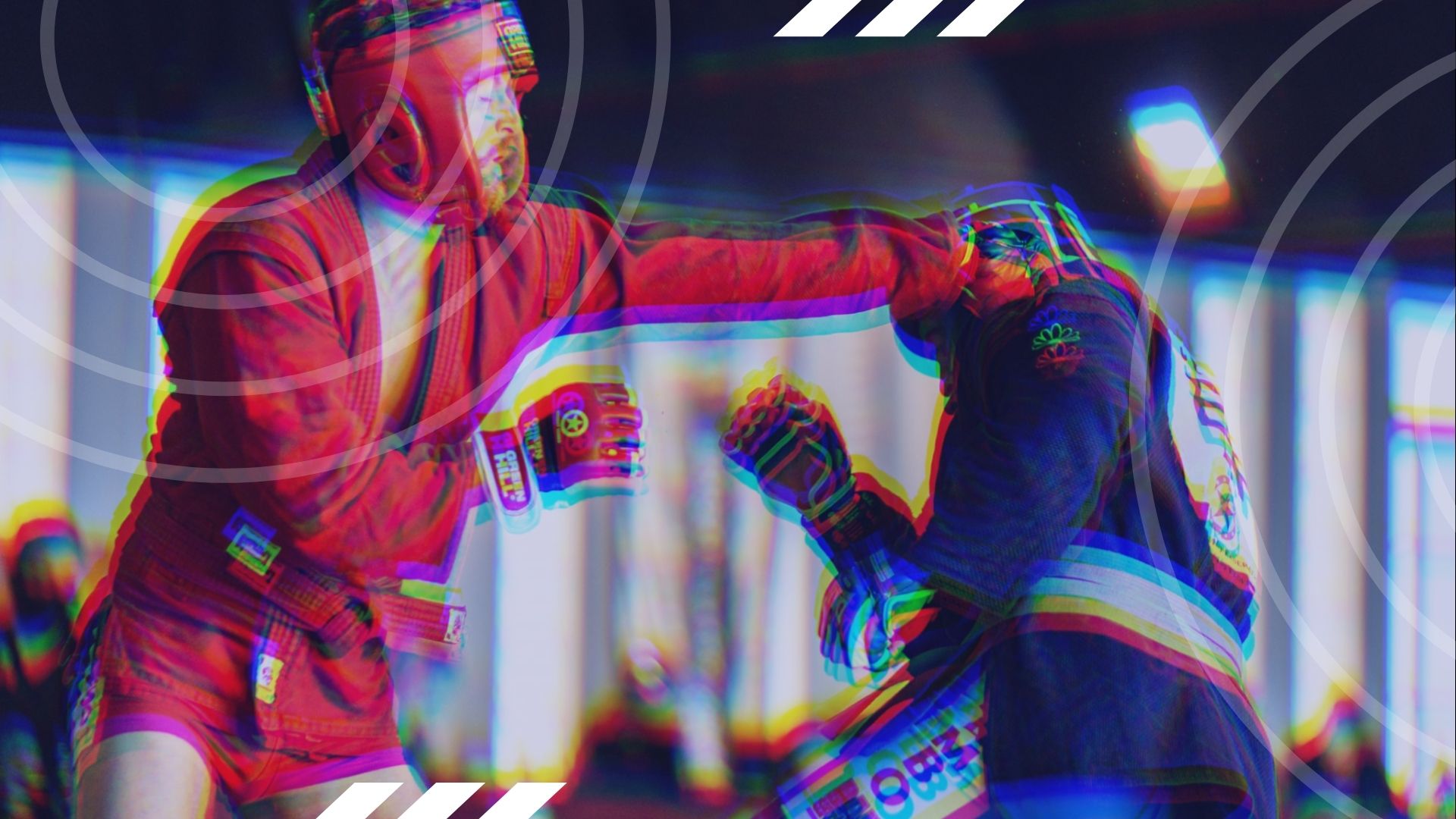