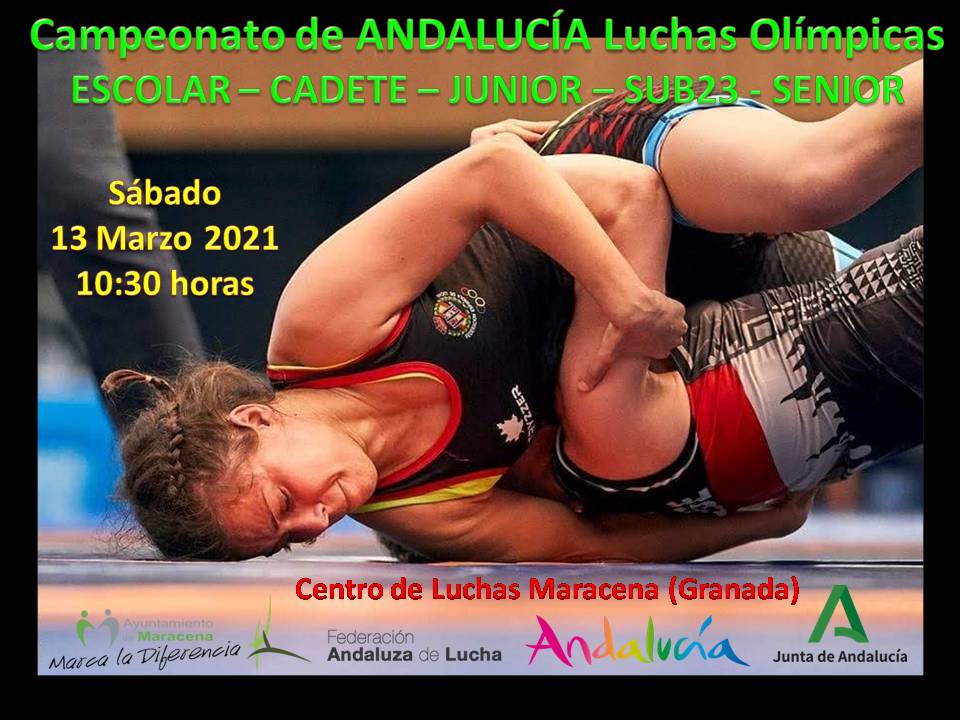 Last weekend the Andalusian Olympic wrestling championships for all ages and categories were held in the Maracena (Granada) wrestling center.

After a fateful year in every way, it was great to see the desire to compete that athletes from all over Andalusia had. It has been the year with the most clubs in the running and with an incredible influx of wrestlers and wrestlers, which is great news for the Spanish federated sport in these critical moments so complex in every way.

The covid-19 protocols worked very well and there were tests for all the participants in the event without collecting any contagion.

Congratulations to all and best wishes to those who qualify for the Spanish Olympic Wrestling Championships.

We are lucky to be able to enjoy a spectacular evening this Saturday, June 19 at the Marbella arena, which will be the culmination of the championship ...