The fight returns to Andalusia.

All Andalusian clubs in all their age and weight categories will participate, as a guest club the City of Murcia joins. What will raise the general level of the competition exponentially.

Since Murcia and Andalusia are powers in this sport in Spain, a very interesting competition is looming, full of combat where girls and boys will record their power in the fight.

The Women's Wrestling, the Greco-Roman and the Olympic Free will compose the modalities that we can enjoy in Maracena or by accessing our scoring app where they will be able to follow in detail everything that happens in the competition.

Without adding the wording of scorizer, he says goodbye until the next event. 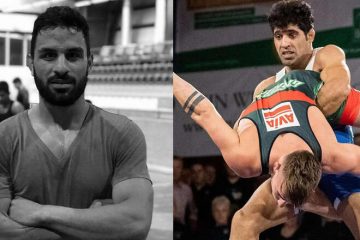 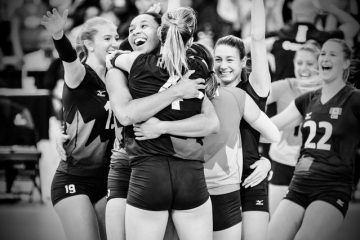 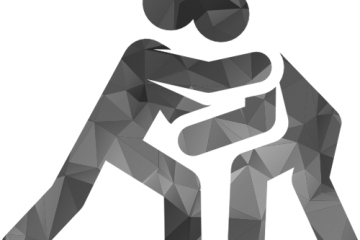