The championship of Spain school (Sub 15) and Cadet of Greco-Roman Wrestling and Free Olympic Male and Free Female.

It was held this year 2019 in the town of Torre del Campo in Jaén where there is a great quarry of fighters and fighters thanks to the commendable work carried out by the Andalusian wrestling federation and the power club of that town for the dissemination of said sport.

La Felucha chose this town for this Spanish championship that served as a shuttle for the new generations of fighters from all regions of Spain.

SCORizer He is delighted to have attended this event with crowded stands, an unbeatable organization and dedicated body and soul.

We cannot forget the great spectacle shown by all the young people who participated, leaving an indelible mark given their enthusiasm, technical quality and commitment. 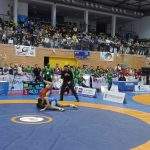 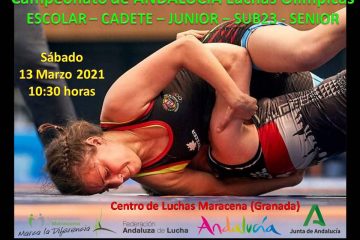 Last weekend the Andalusian Olympic wrestling championships for all ages and categories were held in the Maracena (Granada) wrestling center. After a fateful year in all Read more… 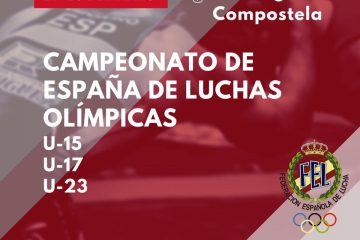 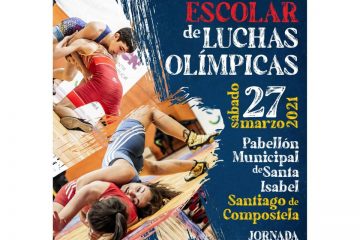 Championships of Spain in school age U / 15, cadet Olympic fights

The last weekend of March will be held in Santiago de Compostela the Spanish championships of Olympic wrestling in the categories: under-15 school, cadet, and under-23 male and female, organized by the Read more…

Performance cookies are used to understand and analyze the website's key performance indexes, helping to provide a better user experience for visitors.

Analytical cookies are used to understand how visitors interact with the website. These cookies help provide information on metrics, the number of visitors, the bounce rate, the source of traffic, etc.

Other uncategorized cookies are those that are being analyzed and have not yet been classified in a category.